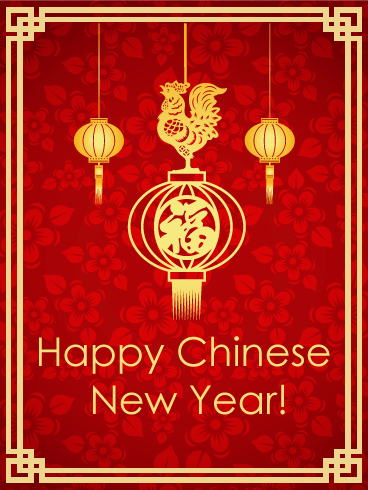 In keeping with new beginnings, we are pleased to announce the launch of our website on Chinese New Year 2017, to mark the start of the Year of the Rooster!

This year, Chinese New Year will start on 28th January and continue until 15th February.

If you would like to wish someone a happy Chinese new year, greet them with “Gong Xi Fa Cai” (Mandarin Chinese) or “Gong Hey Fat Choy” (Cantonese).

The personality of the Rooster

People born in the Year of the Rooster can be characterised as being honest, intelligent and confident. Roosters also tend to be energetic, hardworking and talkative. Their positive energy makes them great people to have around! 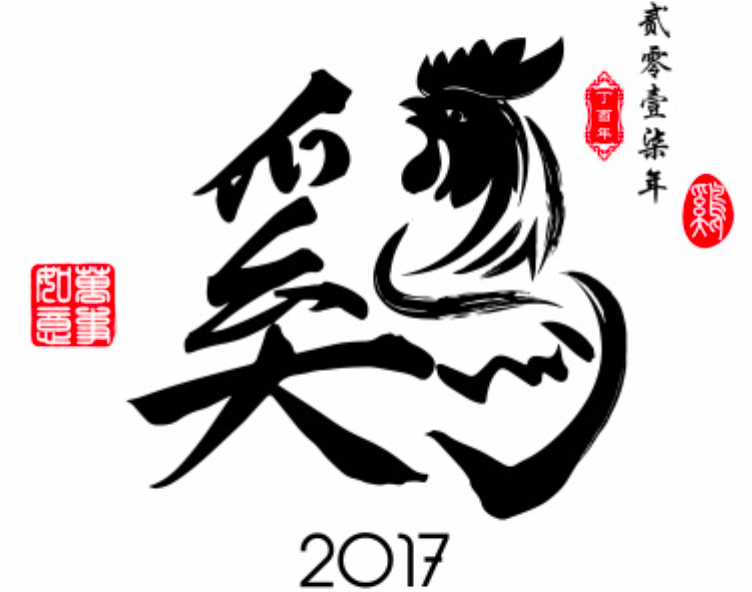 Your sign is derived from the year you were born in the Chinese lunar calendar. To find out what your sign is, see below!

In Chinese astrology, the 12 zodiac signs each have unique characteristics:

Do the characteristics of your Chinese zodiac sign match your personality?